Abstract. The goal of the work is to recognize the areas that are promising fordevelopment of small-scaled autonomous electricity production on renewable energy base. Russian regions on the state level are ranged according to quantitative indicators of distribution of rural population that is the major potential customer of small-scaled autonomous energy systems. Besides that ranging of this type was made on the district level through the example of Kalmykia Republic. This work together with information on comparative costs for network and autonomous energy supply enabled to identify the most prospective areas. The article also proposes general approaches to searching such areas and introduces the concept of economy-geographical potential. 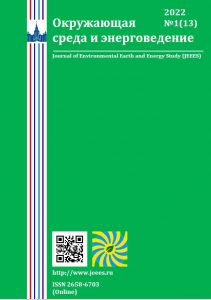