Abstract. Trends in recent years show that neighboring countries, which once formed a single energy system of the entire Soviet space, seek to disconnect from it and join the power grid of the European Union. As a result, this will inevitably lead to the isolation of the Kaliningrad power grid, which has no links with power grid of the united power grid of Russia. Such situation provides the predisposition towards structural vulnerability to emergency situations. The paper considers power grid of Kaliningrad region referred to the states of 2008 and 2018 years. For each object of the power system, structural indicators based on graph theory were calculated. Also, the obtained parameters for the network sections for two dates were analyzed, and their dynamics was revealed, which quantitatively describes the change in the structural features of the electric network for ten years. Described approach could be used in regional planning of power grid. 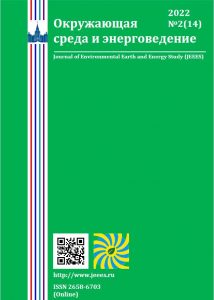